Legend has it the Bristol-born duo first met on a freight shuttle returning from an asteroid mining expedition, spending the long hours in space working together on their first tracks.

Others say they met in a downtown coffee bar on a rainy day in South London, taking advantage of the free Wi-Fi and dreaming of fame. 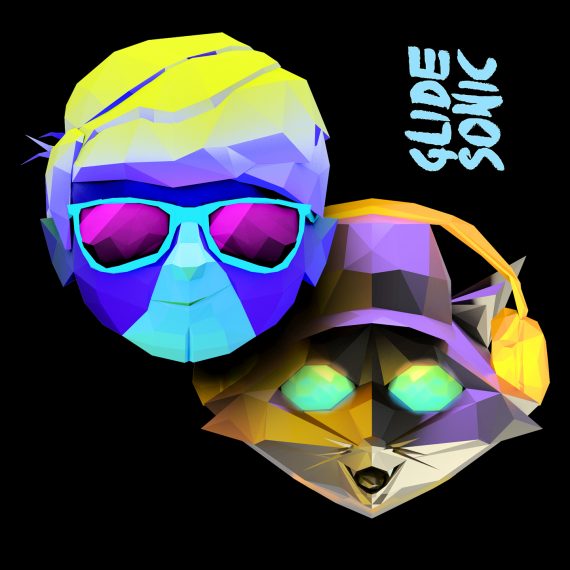 Whatever the reality, since their first release two years ago, GlideSonic have attracted an international fan base, with millions of video views and an impressive following on social media.

The video, filmed in Prague by director Paul Dean, features the surreal Glidy and Jaz performing their new track to fans in a Prague club, and the inevitable after-show party.