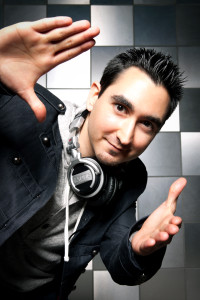 Since the explosion of electronic dance music in the late 1990s, ARTHUR GALESTIAN has embraced the decks with relentless passion. To date, he has performed in cities all over the United States, Canada, and Europe. His music has gained support from top jocks such as Judge Jules (Global Warm Up), Armin van Buuren (A State of Trance), Lange (Intercity), and Mark Sherry (Outburst). He began making a name for himself on Orange County’s KUCI 88.9FM in 2003, exposing some of the world’s most incredible talents in electronic dance music to fans in OC. For over seven years, he ran a show called “The Division of Hardcore Samples”, which aired every Thursday night from 10PM-12AM PST.

In 2006, he joined forces with GIANT, one of Southern California’s premiere event production companies, to set up live remote broadcasts of international talent. He is noted for spearheading programs which included Armin van Buuren, Dubfire, Carl Cox, Miss Nine, Matthew Dekay, Marco Bailey, and Paolo Mojo. Listeners of his radio show were the first in Orange County to hear live, in studio interviews with globally renowned DJs such as Above & Beyond’s Jonathan “Jono” Grant and Tony McGuinness, UK DJ and Producer Lange, vocalist and songwriter JES, and radio legend Swedish Egil of Groove Radio. In 2010, Arthur moved on from his Thursday night home at KUCI 88.9FM. Today, he guest-hosts special broadcasts on the “KUCI Hall of Fame Show” with regular appearances on the show by some of the most established names in the dance music industry. 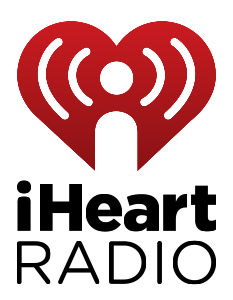 In the world of radio, he is regularly featured nationwide on SiriusXM satellite radio on Electric Area’s Groove Radio International. He has performed on countless stations including SiriusXM’s Spice Radio at Playboy Studios in Los Angeles, Vancouver’s CJSF 90.1FM, Atlantic City’s WLFR 91.7FM, WJHU 88.1FM in Baltimore, and Internet stations such as DI.FM, ETN.FM, PLURlife, Global Dance Mission, and many more.