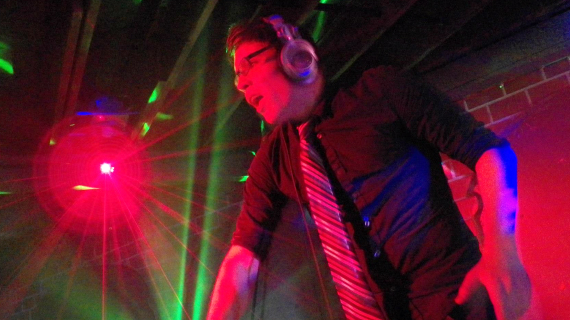 Seattle’s Electro house prodigy BASSROCK gains more and more noteriety by the day. His weekly sets for The DJ Sessions on ITV LIVE have a global following and he counts legendary DJ Donald Glaude as an avid supporter and collaborator. 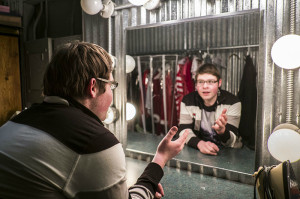 BASSROCK aka Paul Allard has a stage presence like none other. In the midst of mashing up the most cutting edge electro and dirty dutch behind the decks, he shows off his wildest moves to the crowd, hyping up the fans as he elevates the music to the next level.

Showmanship might be his middle name, but rest assured: all things considered, BASSROCK is a studio monster. Trained at one of the highest regarded audio engineering schools in the nation, this guy brings science to the dancefloor. His tracks are mixed with the utmost perfection without losing sight of spontaneity and clever arrangements. 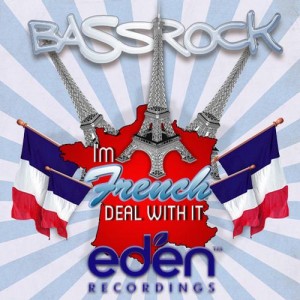 Most of the samples in his work consist of his own voice, which he heavily processes for maximum effect. The latest BANGERS to hit the scene include the sexy Ravesluts,Xenophobe, Rose, Riptide and I’m French, Deal With It.  Not to mention his stunning remix of Troy D’s The Nightwhich was an instant hit on Vevo.

HOUSE.NET loves the Bassrock Remix of Troy D – The Night

HOUSE.NET: This track is undoubtedly as big as they come, and this has everything that big DJs around the world crave. Everything about this mix is so spot on, from the drop to the vocals to the incredible chords in the breakdown. There’s nothing to hate about this one, and this is going to make a lot of people dance very hard. When it comes to free tracks, this right here is the holy grail. So well done.

BASSROCK is a weekly resident of The DJ Sessions by ITV Live. Every week his mixes reach a global audience as he joins the stage with superstars like Oliver Twizt, Kyau & Albert, Kenneth Thomas, Dirtyloud, Kutski and many more.